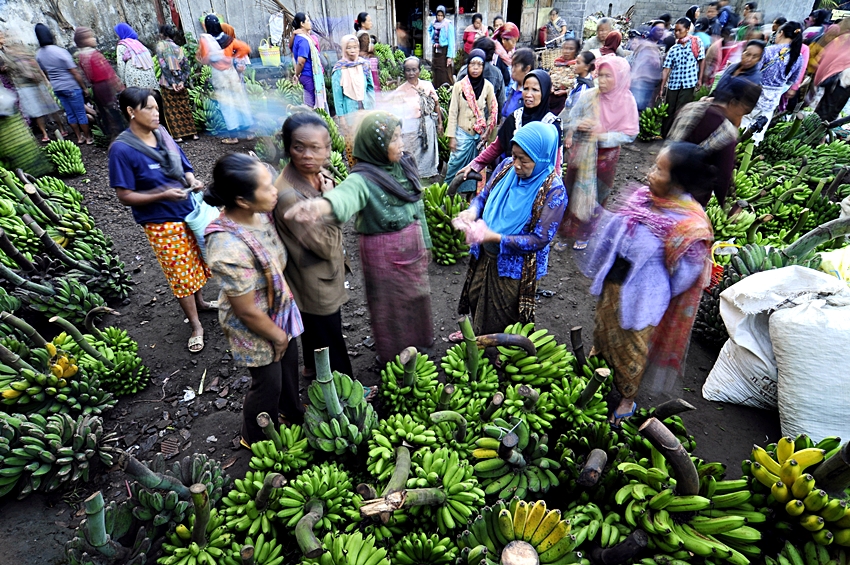 The impending culmination of the ASEAN Economic Community in 2015, and the recognized need to plan strategically well beyond, is calling attention to the various modes of regional coordination and cooperation that need to be pursued especially in the various aspects of the food and agriculture system in the region. For example, as indicated above, food security might very well be most efficiently approached through regional cooperation rather than primarily at the national or local levels. Knowledge building and sharing across the region is critical to stronger integration, while also building greater resilience and promoting wider equity especially where deliberate efforts toward inclusive access to knowledge are pursued. SEARCA’s role in regional cooperation and collaboration in higher education in agriculture and rural development is a unique and critical one.

Finally. the dynamics of intra- and extra-regional trade in agricultural commodities will inevitably and increasingly receive prominent attention, particularly because sensitive agricultural products have been among the longest holdouts to the full liberalization of trade in goods within the region, and indeed globally. Wide disparities across the region in factor endowments, technology access and institutional efficiencies have led to a situation where costs of production for the same crops (e.g., rice) vary widely across the region. Such disparities create comparative advantages that should ultimately define the appropriate trade patterns in agricultural products among countries in the region. However, policies that are often politically determined rather than grounded on sound economics have traditionally distorted the markets for farm and fishery products. This makes the necessary adjustments to a more open trading regime as propounded through the AEC especially complex and challenging.

SEARCA and GIZ collaborate for ARD2014

SEARCA to partner with AFA for ARD2014

SEARCA is one of the 21 regional centers of the Southeast Asian Ministers of Education Organization (SEAMEO). Founded on 27 November 1966, SEARCA is mandated to strengthen institutional capacities in agricultural and rural development in Southeast Asia through graduate education, short-term training, research and development, and knowledge management.